From Massachusetts to Connecticut 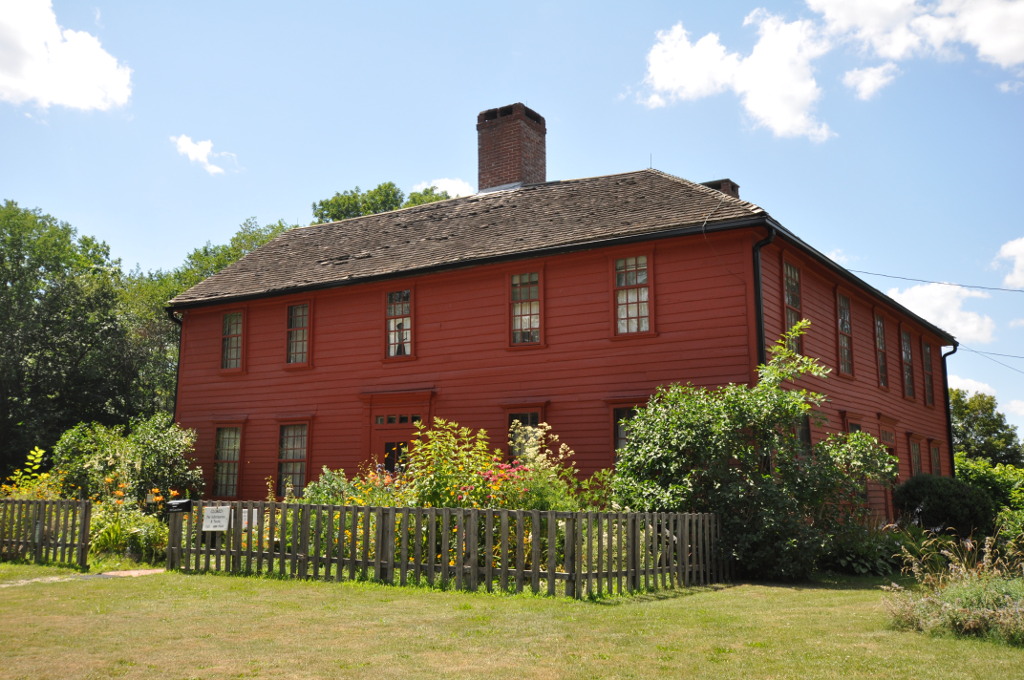 Joseph Palmer (1716-1788), a member of the Massachusetts Committee of Safety, sent the first urgent letter from Watertown by messenger Israel Bissell in the late morning of April 19, 1775. Bissell rode on horseback to Worcester, Massachusetts, and then on to Brooklyn, Connecticut, where Daniel Tyler, Jr. copied it on the morning of April 20, 1775.

The Library & Archives' copy of the message was addressed on the reverse “To Christopher Leffingwell Esq. Or Either the Committee of Correspondence – Norwich." Palmer’s letter was copied several times in various Connecticut towns before reaching New York City on the afternoon of April 23.

← Committees of Correspondence
The Letter's Copyist - Daniel Tyler, Jr. →
From Massachusetts to Connecticut