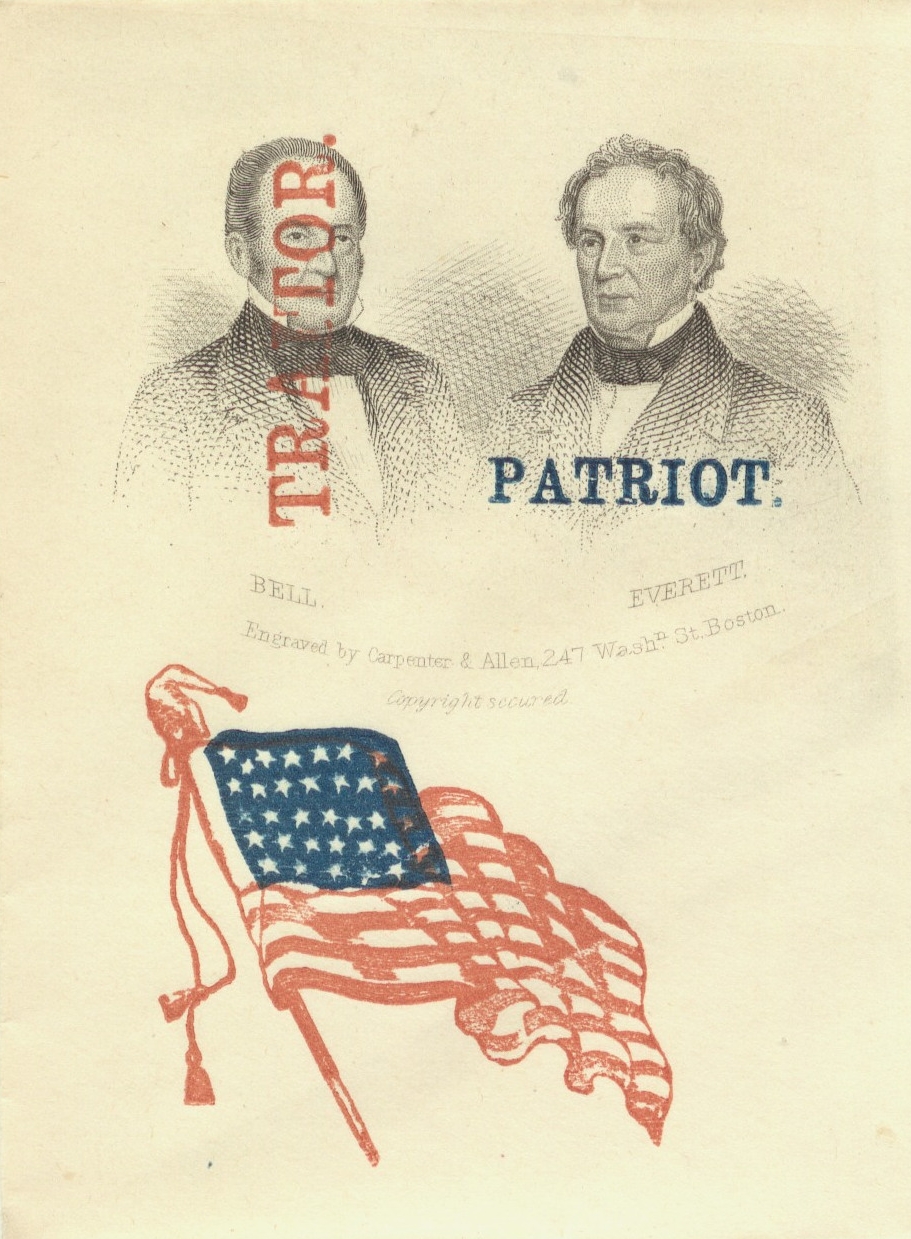 Following the November 1860 election of Abraham Lincoln (1809-1865) as President of the United States, seven states in which slavery was legal individually seceded from the Union. They did so because of Lincoln’s opposition to the expansion of slavery in the western United States. South Carolina, Mississippi, Florida, Alabama, Georgia, Louisiana, and Texas declared themselves the Confederate States of America (C.S.A.), and established a capital first in Montgomery, Alabama and then in Richmond, Virginia.

The items in this collection are a selection of documents and ephemera created during, and often about, the American Civil War.

View the items in the American Civil War Collection.